ALL ITEMS ARE CUSTOM AIRBRUSHED WHEN ORDERED, JUST FOR YOU   |   FAN ART IS DISPLAYED FOR INSPIRATION ONLY   |   MOST ORDERS SHIP IN 1 WEEK 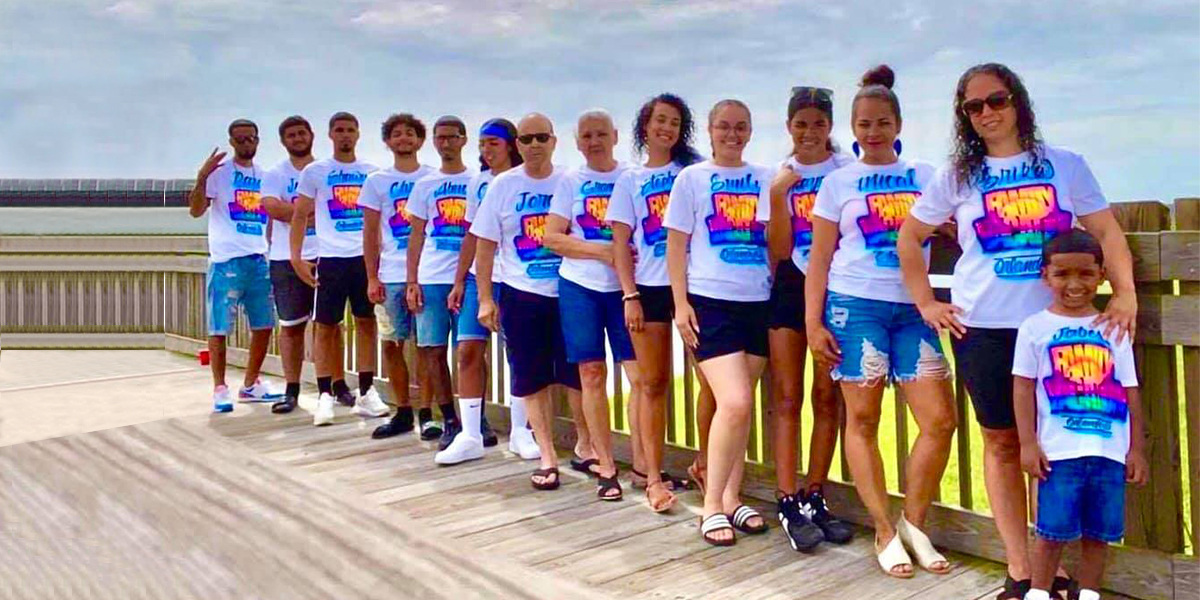 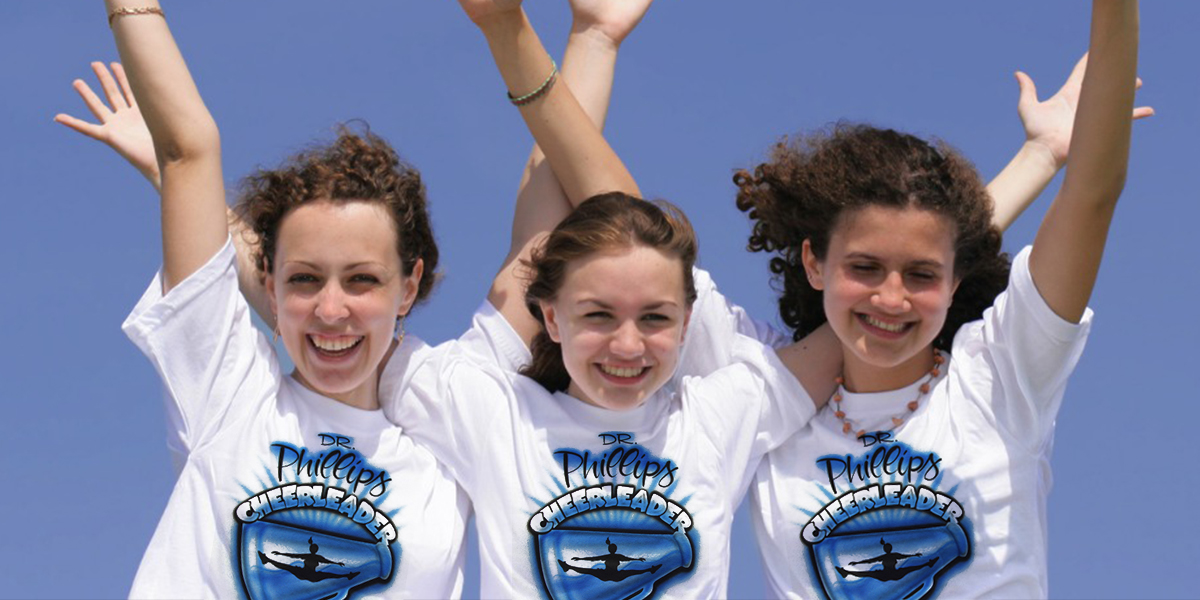 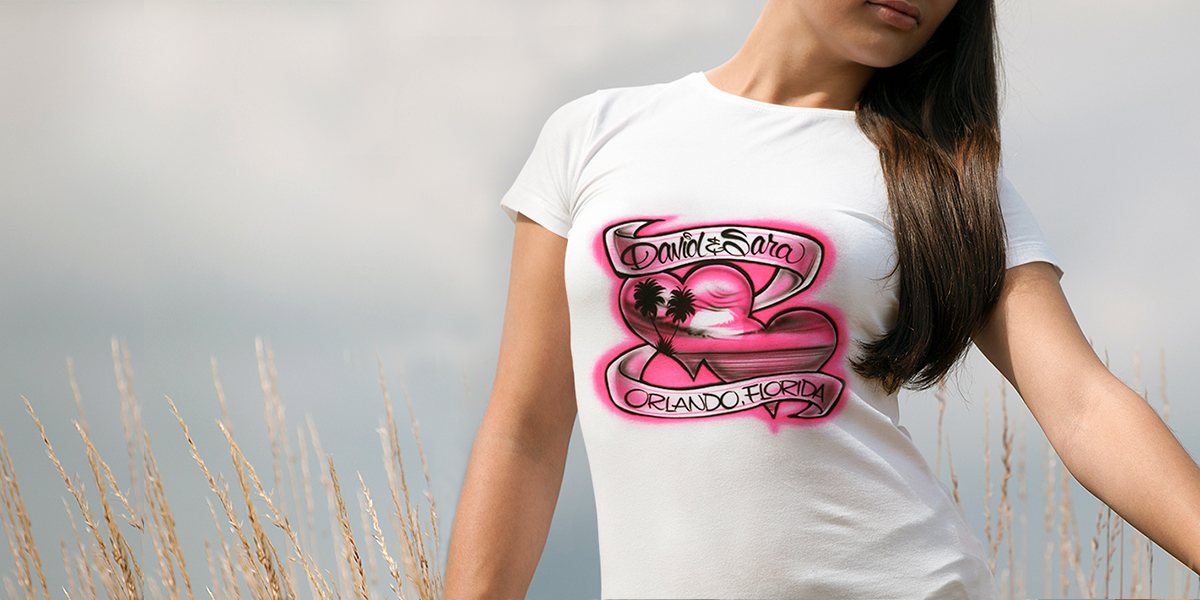 Tell the world you're taken!

Our History in Airbrush

Chris Johnson was born in Gary, Indiana and grew up in Maywood, Illinois. In 1988, he moved to Germany where he traveled Europe and also visited many Eastern Block countries before the Berlin Wall fell. He first picked up an airbrush in 1989 and, after many years of airbrushing for a hobby, finally claimed it as his profession in 2009. While in Europe, Chris specialized in painting large semi-trailers. Today, many are still seen on the roads of Europe, with some even considered "collectible." Chris moved back to the U.S. in 2015 and has been airbrushing to the delight of customers ever since.